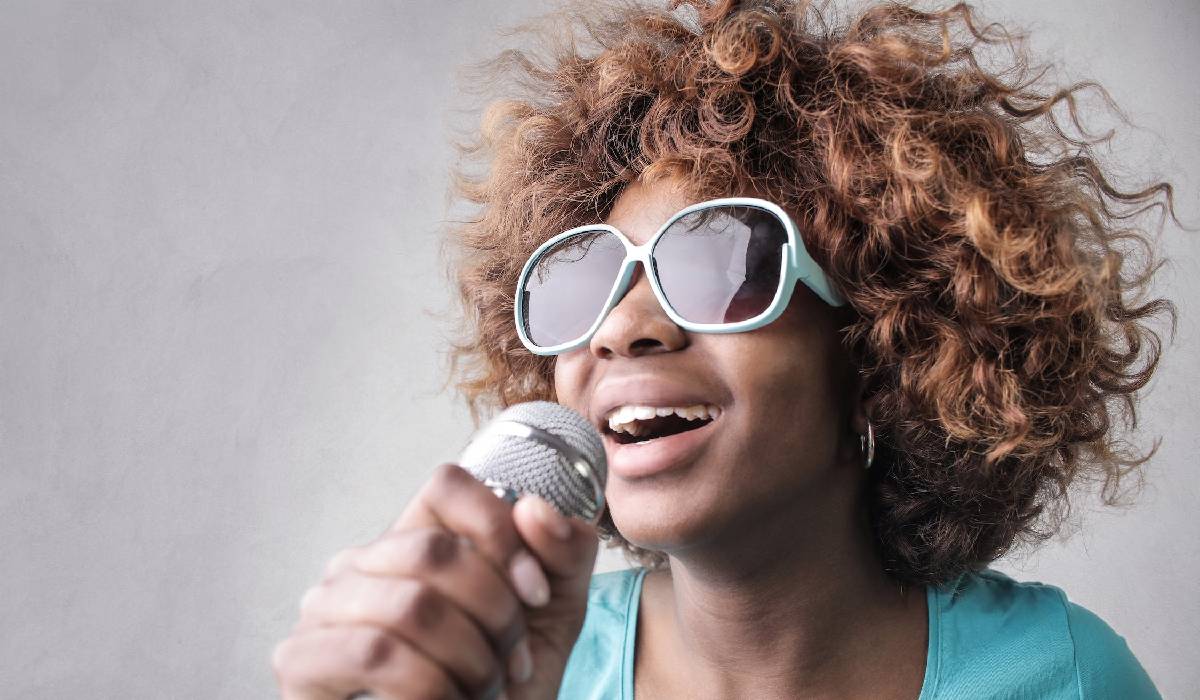 The 1990s produced a lot of timeless music that’s still widely appreciated in our modern era. Not only does it provide a sense of nostalgia, but it delivers a sound we don’t get out of the music industry anymore.

On that note, 90s music also offers many records that are perfect for karaoke.

In this article, I’m going to explore the 10 best 90s karaoke songs of all time!

Featuring an enticing acoustic melody, “No Scrubs” has a pace that’s easy to follow. Although the instrumental melodies are memorable, most people will quickly chime into the lyrics, which is why this is one of the best 90s karaoke songs.

The tempo is pretty modest and easy to follow, and the vocals provide a velvety mix that’s sweet on the ears. Many people would consider this song a classic from TLC, and it’s a record that was inescapable in its prime.

With an eccentric and catchy instrumental, the lyrics are burned into the minds of millions of people. Lou Bega has an unmistakable voice, and he made a hit with Mambo No. 5, which is a staple of the 1990s era.

Even if you aren’t familiar with each verse, the hook will bring many memories come flooding back. The instrumental features a blend of synthetic and organic melodies and a big-band style that’ll make you want to groove as it puts you in a feel-good mood.

The original Space Jam movie is one of the best things to happen in the 1990s, and although it came with many different songs, the main theme song is unforgettable. It encapsulates many aspects of the 80s and 90s hip-hop, and the cadence and flow are extremely catchy.

For any kid who saw the movie as a kid, this sound is immediately recognizable and provides an energetic tempo that can’t be ignored. The hook of the record is easily the most memorable, and the record would be a great choice for any karaoke night.

4. I Touch Myself – Divinyls

This record carries the aesthetic of the 1990s in more ways than one. With soft vocals and a relaxing tempo, the lyrics are easy to follow, making the record perfect for a karaoke session for either a solo or group session.

The song features clean electric guitar melodies and consistent percussion, and the height of the song’s emotion lies in the vocals. You’ll also find plenty of downtime where the song focuses on instrumental qualities while the vocals take a back seat, giving listeners a chance to sink into the dynamics of the record.

Known for their diverse music catalog, Red Hot Chili Peppers always deliver an excellent listening experience. “Under The Bridge” is an all-time favorite for many of their fans, and even if the song starts off slow, it slowly increases the intensity of the dynamics.

Many people know this song word for word, but you can expect most listeners to chime in when the hook comes around. I’d say this is one of the best 90s karaoke songs by far, as it’s an easy way to bring people together, especially during karaoke.

6. Self Esteem – The Offspring

This song has the perfect energy to keep people engaged during karaoke. It offers a blend of punk and rock styles alongside gritty guitar melodies and hard-hitting percussion that your ears are bound to get locked into.

You can expect listeners to know every single word and even more so when the hook comes around. At the beginning of each verse, you get a calm start between the bass and percussion, and the song slowly starts to add on the layers that lead up to the climactic hook.

Any karaoke night should have a variety of moods in the playlist, and you can’t go wrong with some classic R. Kelly. “I Believe I Can Fly” is one of the most well-known songs from his career, and it delivers a slow, rocking tempo that makes it easy to follow along to the lyrics.

You can expect people to chime in when that signature hook comes in, and it’s a song that’s considered a true staple from the 90s era. The instrumental is rather simple and features soft synth pads and calming acoustic and woodwind melodies in between.

I can say due to this song’s iconic nature; it’s definitely one of the best 90s karaoke songs you could possibly choose from. The record features an upbeat and rather infectious dynamic that can be heard throughout every layer of the mix.

With plenty to offer in each verse, many listeners love to sing their hearts out during the hook, and the instrumental does a great job of supporting the song’s overall energy. This is another song that offers nostalgia that people never get tired of, and “Semi-Charmed Life” will always be loved by those who grew up in the 90s.

9. Pump Up The Jam – Technotronic

From the first note alone, people immediately recognize the song, and it has some of the most addicting lyrics and production out of the songs on this list. The quality of the instrumentation still holds up today, and won’t have any issue getting people going.

With many different electronic melodies that add to the song’s character, the repetitive and catchy lyrics are what people can’t get enough of. The song as a whole is pretty repetitive, but it carries all of the production qualities needed to keep people listening to the end.

With big brass melodies and a groove that features knocking percussion, Tom Jones’ vocals stand out, but the strength of the instrumental helps to carry him along. The song delivers a groove that’s perfect for karaoke night, and the lyrics bring a pace that anyone can sing along to.

Regarding the instrumentation, it brings a rather cinematic quality that anyone can appreciate, and the dynamics in the vocals provide an impressive amount of range. The intermittent melodies throughout the record help to keep things interesting as well.