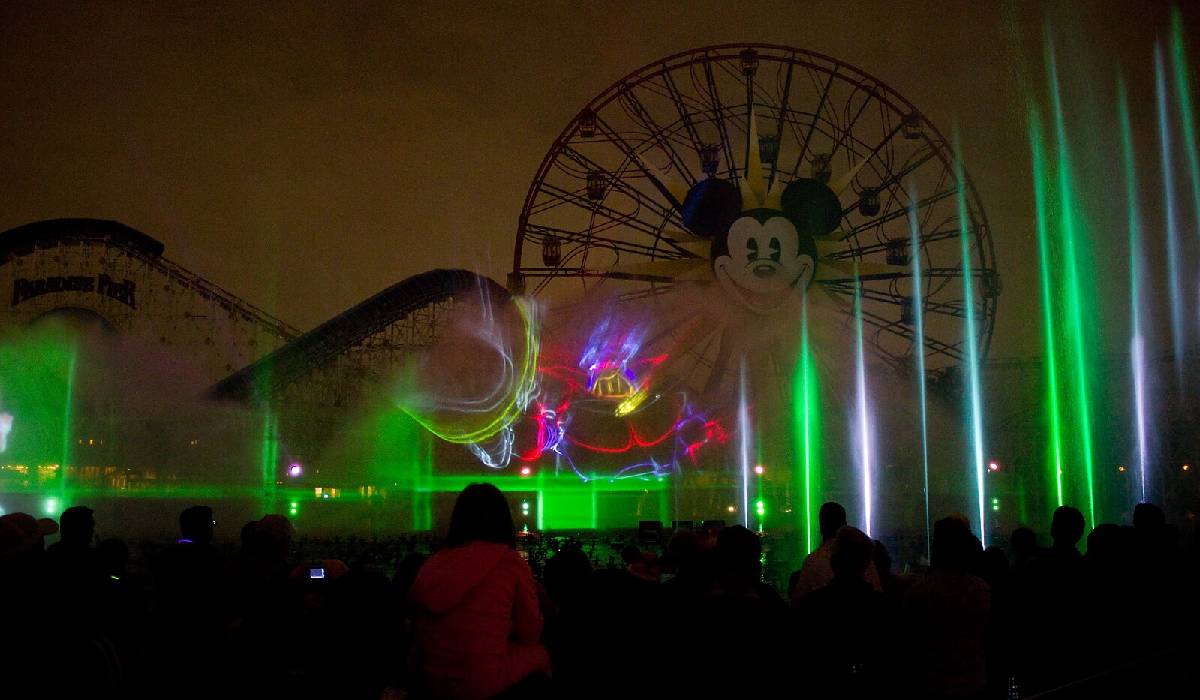 The holidays can’t escape the magic Disney exudes, as they take their creative hand and always make themed music for a wide range of holidays. When Halloween comes around, Disney is one step ahead of the curve with themed hits that are generally fitted to classic and seasonal films or TV shows.

So without further ado, here is my list of the best Disney Halloween songs of all time!

1. This Is Halloween – The Nightmare Before Christmas

Easily one of the best Disney Halloween songs from my perspective, “This Is Halloween” is a timeless classic that never gets old. Not only does it have that spooky sound that people love, but it also boasts many cinematic dynamics that add to the overall theme.

The vocals also come with many layers that are pretty memorable, and the tempo of the instrumentation follows along with the vocals in the best way possible. From every angle, this track has a lot to offer and made a lasting impression on an entire generation of Disney fans.

A fairly long record, “Grim Grinning Ghosts” brings a lot to the table by delivering swaying emotions and an excellent story to go with it. Aside from the vocals, the instrumentation is more than spooky, as every note falls in line with the theme of Halloween.

It comes with plenty of variation that includes twists and turns people thoroughly enjoy, and it takes a multi-faceted approach with the variety of instruments that are included. Overall, the song’s theme hits the nail on the head if you’re in the mood for a Halloween classic.

One of the more recent productions from Disney, “The Witches are Back” are a new favorite for many people. It takes influence from the punk and rock genres, and the vocals are pretty erratic for the most part.

Many might argue it’s one of the best Disney Halloween songs as of late, and for good reason, considering the production as a whole is modern and catchy to the ear. It doesn’t matter too much if you’re a fan of Hocus Pocus 2, as this song carries plenty of charisma on its own.

Featuring a looming and eerie sound, it takes an intricate approach to the production as it sounds dramatic with the help of heavy keys and big clashing percussion. The vocals also have a unique style, as they sound like a conversation, yet they carry a memorable rhyme scheme.

There are many variations in the instrumentation as layers are consistently added and taken away, sending listeners through a full-fledged dynamic experience. The Nightmare Before Christmas boasts plenty of great records, but “Oogie Boogie’s Song” is a top choice for many fans.

5. Friends on the Other Side – Princess and the Frog

It takes a little while for this song to show everything it has to offer, but it has an intricate way of adding each new layer along the way. “Friends on the Other Side” has a slow build-up and takes influence from the blues genre, which can clearly be heard in the instrumental.

These features lead to a danceable tune that anyone can appreciate, and there’s plenty of downtime for the vocals to continue the story. With superb quality in the vocals, the instrumentation acts as a cherry on top of the composition.

6. Jack’s Lament – The Nightmare Before Christmas

There are a few songs on this list from The Nightmare Before Christmas, but this is for a good reason, as the soundtrack has numerous hits. “Jack’s Lament” features a sense of melancholy while delivering somber dynamics to help with the spooky tone of the record.

You’ll find a range of emotions in this track, from sadness to anger and more. I believe this is a great representation of the storytelling Disney is capable of, and the instrumentation offers more than enough to keep you around.

7. What’s This? – The Nightmare Before Christmas

The Nightmare Before Christmas delivers a unique dynamic with its music. Although there’s a relative theme to Christmas, a majority of the music boasts a spooky theme that’s more fitting toward Halloween.

“What’s This?” carries the upbeat nature of Christmas music with a slight twist that makes the song sound intimidating and eerie in a way. It’s a unique composition from every angle, and it’s a record that gives the best of both worlds between the two holidays.

Starting off with pop-style percussion, the song takes a Disney spin on the Halloween classic known as “Monster Mash.” This song features many of the same qualities as the original, but in Disney’s version, you have the supporting talent of many iconic Disney characters.

Perfect for a younger crowd, I can see why so many kids latched onto this record, and its danceable nature makes it even easier to get into. The track stays pretty simple from an instrumental standpoint, but most of the spotlight remains on Goofy’s vocals.

A fan favorite from the original Hocus Pocus movie, the most enticing part of this record is the dynamics in the vocals. Although the instrumentation brings plenty of energy, the vocals carry all of the catchy elements fans remember.

The song may be quite a few years old, but it still stands strong among Disney’s newer hits. With how the instrumental and vocals blend, there’s plenty to love about this record, and I feel that makes it one of the best Disney Halloween songs on this list.

For the last entry in this article, I felt it was fitting to add “Poor Unfortunate Souls” as the lyrics and theme of the instrumentation are perfect for the Halloween season. Not to mention the sinister nature of the vocals, there are many looming dynamics that carry a daunting tone.

Factor in the catchy tempo and variations in the song’s progression, and you can see why many consider it a go-to choice around Halloween. The song has enough to offer to warrant a full listen and takes a very orchestrated approach to the instrumentation.

10 Saddest The Weeknd Songs That Will Make You Cry