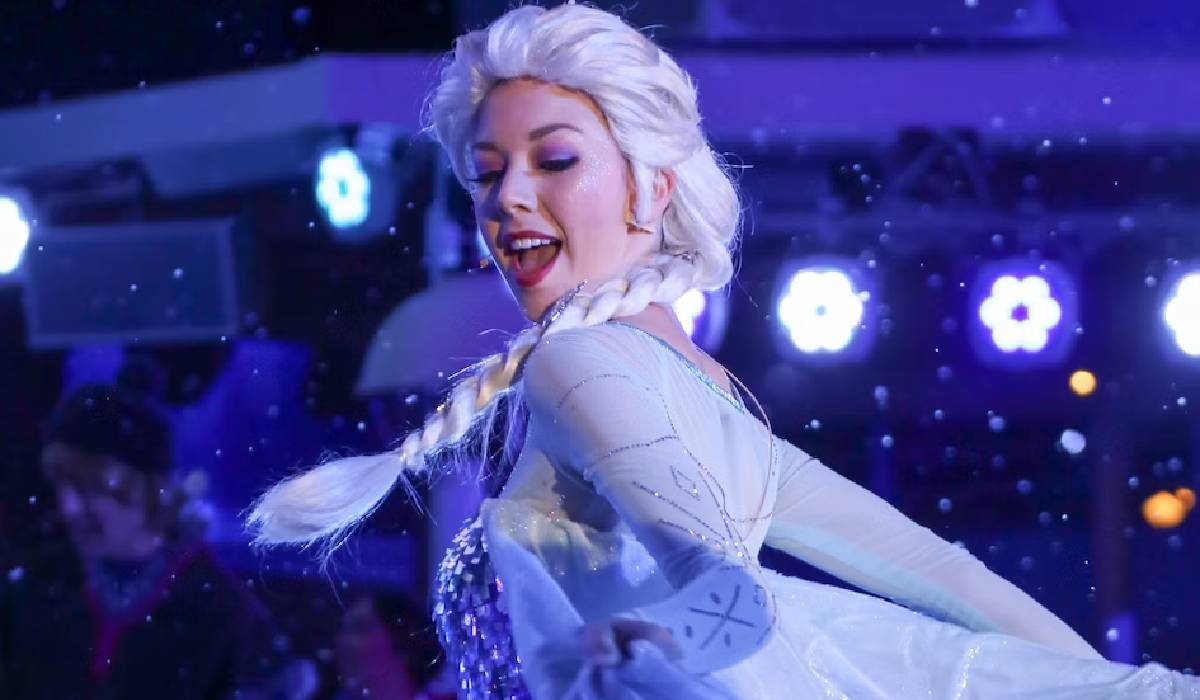 If it’s one thing Disney is good at, it’s how to sell the idea and imagery behind being a princess. Evidently, this is widely popular among many young girls across the world, but the trials and tribulations Disney princesses experience have everyone rooting for them.

Another aspect that’s bound to be included is an array of unique songs sung by the princesses themselves.

In this article, I’m going to break down the 10 best Disney princess songs that have quickly become fan favorites!

Disney has been around for a long time, but some of their most iconic work comes from the 80s and 90s. Multiple generations of fans cherish The Little Mermaid, and the movie has many memorable records.

“Part of Your World” takes a melancholic approach to the production while driving overwhelming emotion all throughout. The vocals carry a sweet sentiment that almost sounds like a lullaby, and each note from the instrumentation supports every change in the dynamics of the vocals.

A movie that’s full of vitality and inspiration, Mulan delivered quite a few records that became stand-out favorites for many people. One that generally stood out from the rest is “Reflection,” which entails an awe-inspiring dynamic with an excellent progression in dynamics.

You’ll find a good contrast between the ups and downs in the tonality, and the tempo stays relatively calm as the track serenades listeners along the way. Overall, it has a heartwarming message that holds a lot of truth to many common emotions, thoughts, and feelings.

A nostalgic record from the mid-90s, this is one of the best Disney princess songs by far. With a rather blunt and equally inspirational message, it carries a powerful tone that impacts everyone who hears it.

It starts off slow, but the instrumentation slowly stacks on the layers, becoming increasingly whimsical and enticing to the ear. You can hear plenty of passion in the vocals, which are more than fitting for the message and overall tone of the record.

In some ways, this song carries a relatively somber tone as the vocals speak on a bit of the despair that princesses face, but it also shows the upside to what the future holds. The song sends a message to those looking to accept who they are and become the best versions of themselves.

From every angle, this record is a great message for anyone to hear, princess or not. Moreover, “Let it Go” is a highly popular record from the well-loved Disney movie Frozen,  which became an instant Disney classic upon release.

Featuring long, drawn-out orchestral melodies and a main emotional piano progression, it perfectly compliments the storytelling coming from the lyrics. Although the record starts out rather melancholic, it quickly switches to a more upbeat dynamic that’ll make you start tapping your foot at a minimum.

“Almost There” carries a nice job that takes inspiration from blues and jazz music from my perspective. Of course, there’s always a heartfelt message in any Disney record, and the story this one delivers can be applied to nearly anyone.

Carrying an upbeat acoustic main melody, “When Will My Life Begin” follows many known tropes that come with modern pop music. The lyrics are easy to follow, and there’s plenty of passion riddled throughout the song to keep the energy consistent.

The instrumentation doesn’t switch up too much, but it gives the lyrics all of the spotlight so you can catch every word. Between the uplifting dynamics and catchy cadences, the song has many addicting qualities to offer.

Taking a passionate direction with the vocals and instrumentation, this is a danceable record that focuses on the woes that come with feelings of love. There’s also a hint of comedy mixed in, and it’s very enjoyable for a wide range of audiences.

Aside from the vocals, the instrumentation is layered with quirky strings and big piano melodies and does a stellar job of painting a picture for listeners. The record goes through waves, delivering the most energy throughout the chorus while giving listeners a serene ending.

Providing listeners with plenty of nostalgia, the production of this Disney record boasts a classic sound we don’t really get anymore. I’d say due to this fact, it makes this record one of the best Disney princess songs, as it’ll be remembered for many years to come.

It carries many dream-like qualities throughout the instrumentation and dynamics, and the vocals provide a relaxing tone that delivers a sense of comfort. “A Dream is a Wish Your Heart Makes” embodies the best qualities that Disney music has to offer.

An infectious record that became an instant hit from the movie Moana, the production is full of inspiration, and the message is something many young girls can relate to. The dynamics climb from the start of the song and build up lots of emotion, giving the vocals even more strength than they already carry.

Anyone can appreciate the overall tone of the message in this song, and the cinematic nature of the production did a great job of reeling in most people’s attention. With powerful orchestral stabs and an upward direction with the main melodies, it hits the mark with many listeners’ emotions.

Without a doubt, “Show Yourself” is one of the best Disney princess songs on this list, as it’s a masterpiece from a production standpoint. The record was featured in the movie Frozen 2, which was highly anticipated by many fans all over the world.

The record starts off with a rather somber tone that focuses on the lyrics, and in the usual Disney fashion, the instrumentation starts to stack up to help shift the tone of the record. It may start with a downward impression, but by the end, you’ll only be feeling a sense of inspiration and comfort.

10 Best Songs About September of All Time, Ranked