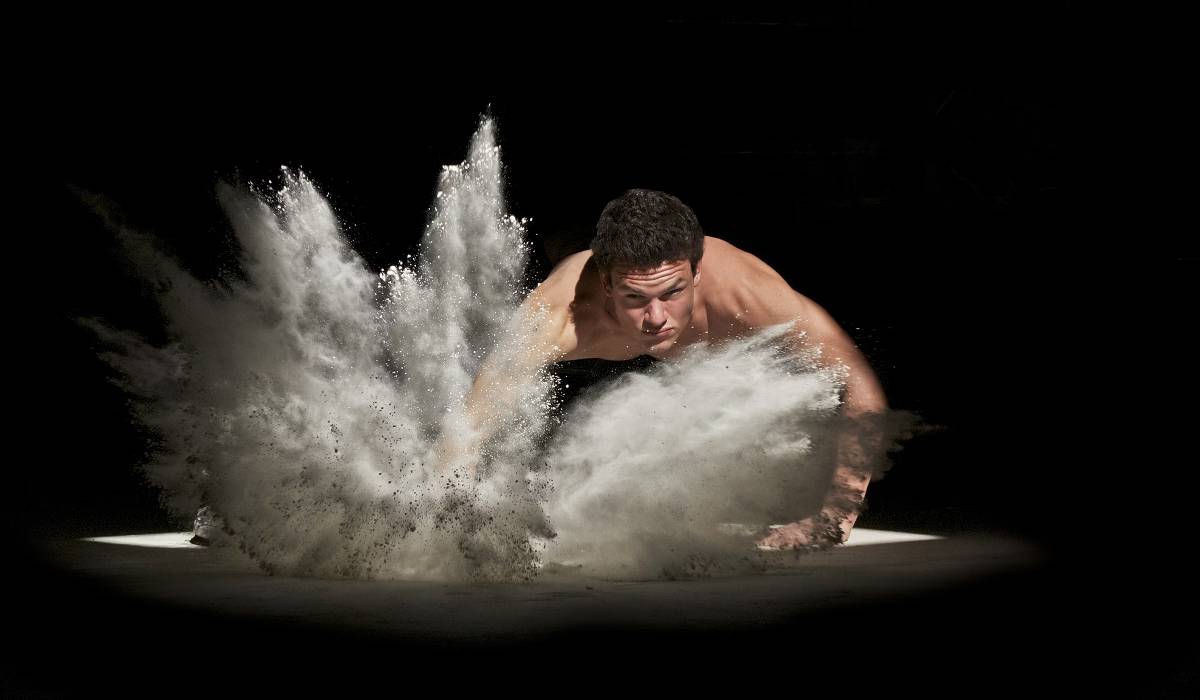 Power can have different meanings to different groups of people. For some, power is a thing to be feared, while others revere women and love for their power.

This list of songs is the perfect mix of all these elements and has music from almost every genre.

So without further ado, here is my list of the best songs about power of all time!

Kanye West, otherwise known as Ye, might be an arrogant man, but there is no denying his talent as a rapper. His hit song “Power” was released in 2010 and featured on My Beautiful Dark Twisted Fantasy album.

The song centers around how Ye thinks people see him as he sings about being a hero in the public eye. Power can do strange things to people, and Ye comes across as someone who has let power go to his head. Satisfy your curiosity and give “Power” a listen today.

James Brown was often referred to as the King of Soul, and he quickly topped the music charts with his energetic songs like “Soul Power.” The song released in 1971 on the Revolution of the Mind album has a funky beat that will have you grooving along.

Soul music has been a big influence on many artists, and “Soul Power” is a song portraying just how powerful this movement is. “Soul Power” takes the number two spot on my list.

3. Power Over Me by Dermot Kennedy

Singer Dermot Kennedy started his career as a busker on the streets of Ireland. Now a household name, Kennedy released his debut album, Dermot Kennedy, in 2019. One of this album’s biggest hits must be “Power Over Me.”

The song is a love song with a difference, as Dermot describes his lover’s power over him. Power is not always bad, but it can quickly turn sour if one party abuses the power they have over the other. Add “Power Over Me” to your playlist and experience the magic that is Dermot Kennedy.

4. The Power of the Heart by Peter Gabriel

Gabriel uses beautiful imagery to describe how strong his feelings for his lover are, and the song is somewhat of an ode to their love. “The Power of the Heart” is a must-listen for those hard, lonely days when you need a quick reminder that true love exists.

5. Fight the Power by Public Enemy

The 90s gave rise to a new racially-fuelled genre of music that saw minorities singing about fighting back against racism. “Fight the Power” by Public Enemy was a huge hit around this time and was recorded in 1990 for the album Fear of a Black Planet.

In this song, Public Enemy called on their fellow minorities to fight against the police and the judicial system that sought to blame black Americans for many of the problems the country was facing.

Music is just one way these minority groups can get their message across, and in the case of “Fight the Power,” the song calls for justice. You, too, can “Fight the Power” by adding this hip-hop track to your power playlist.

6. The Power of Love by Celine Dion

Love is a pretty powerful thing. If you’ve ever been in love, you will relate to every word of the song “The Power of Love” by Canadian pop star Celine Dion. Released in 1993 on the album The Color of My Love, the song is a cover of the original release by Jennifer Rush.

Dedicate this timeless love song to the love of your love as you both celebrate just how powerful your love is. “The Power of Love” takes up the number six spot on my power playlist.

7. Your Power by Billie Eilish

There is no denying that Billie Eilish is one of the most talented singer-songwriters of this generation. Releasing hit after hit, the singer has a unique way of portraying how she feels about certain topics. “Your Power” is a song about the singer’s fear and hate of those who manipulate their partners.

“Your Power” was released in 2021 on the album Happier than Ever and is a haunting song that will have you questioning your life choices when you play it in your car on your commute to work.

Chris Martin and his band Coldplay have become one of the biggest names in the music industry in the 21st century. With a string of hits behind their name, fans eagerly await the release of a new album.

Their latest offering, “Higher Power,” was released in 2021 on the album Music of the Spheres.

With a psychedelic sound, the song is about our ability to do great things and be someone of great influence. Channel your inner “Higher Power” when you add this funky track to your playlist today.

Critics had a lot to say when Lana Del Rey started topping music charts with her music. “Money Power Glory” is her response to this criticism and focuses on her rise to fame while battling harsh criticism.

“Money Power Glory” was released in 2014 on the album Ultraviolence and has a haunting sound that will leave you speechless as you try to make sense of the chaotic world that Del Rey describes. Love her or hate her, Lana Del Rey is here to stay.

10. Power of a Woman by Eternal

Before Destiny’s Child became a household name, music groups like Eternal dominated the music scene. Featuring a bevy of beautiful black women, the band was known for its hit song “Power of a Woman.”

Women are pretty incredible and are not to be trifled with. This is the main message conveyed in “Power of a Woman.” The song was released in 1995 and featured on the album Power of a Woman. Add this 90s classic to your playlist of the best songs about power and experience true girl power.

10 Best Songs About Bad Boys of All Time, Ranked