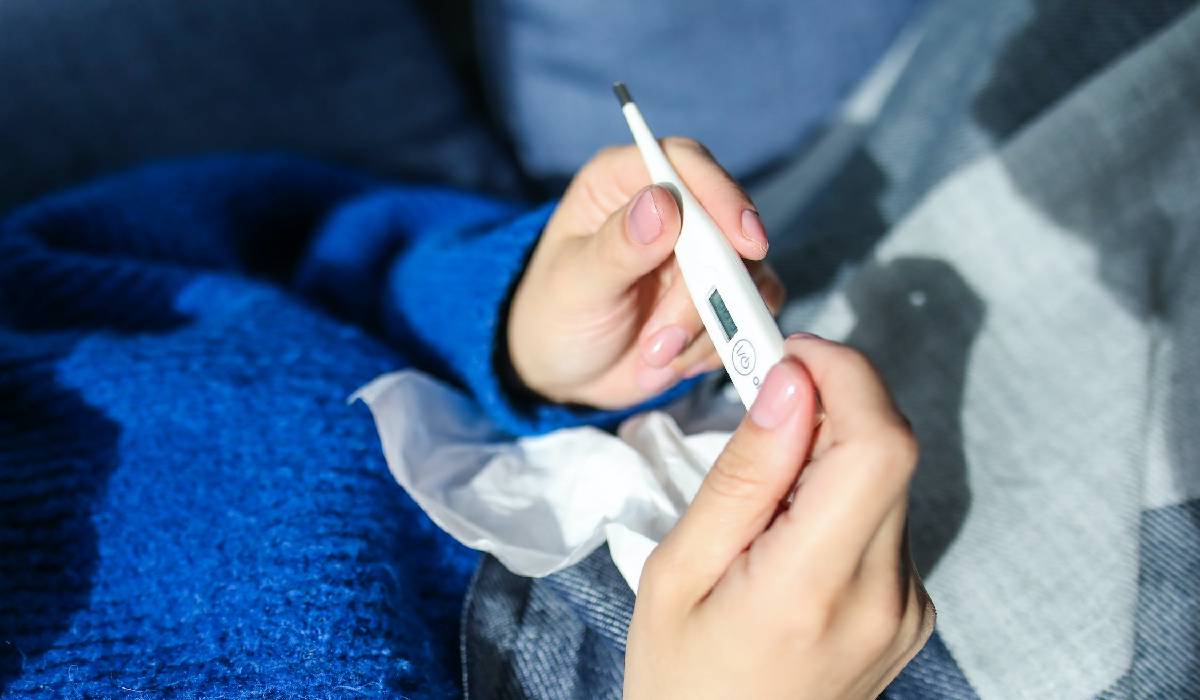 Fever is a common theme in popular music, with the word being found in the lyrical themes and even the titles of some of the greatest songs of all time. These songs often explore the intensity of emotions, particularly love and desire.

I was recently listening to “Fever” by Elvis Presley (more on that later) and it inspired me to compile a list of the ten best songs with “fever” in the title. These songs are sure to get you singing along and feeling the heat, and whilst this fever is contagious, it’s only a symptom is dancing!

Read on to find out which songs I chose!

The first song on my list of the best songs with “fever” in the title simply has to be “Fever” by Peggy Lee. This song was originally written by Eddie Cooley back in the ‘50s and countless artists have covered it, although none to such a roaring success as Peggy Lee achieved.

It’s not my favorite version of the song, but it’s been a super influential cover over the last decade and is easily one of the most famous songs on this list.

I mentioned that there were other versions of “Fever” that I preferred to Peggy Lee’s version, and this version by Elvis has to be my top pick. It’s a slow and quiet rock and roll classic that showcases Presley’s signature style and charm perfectly, and with its driving finger snap and double bass, this song is sure to get you moving and singing along.

Presley’s version of “Fever” is a testament to his ability to put his own spin on a classic song and make it his own just a few years after it was originally written by Cooley.

The Bee Gees’ “Night Fever” is a disco classic that explores the feverish intensity of dancing and romance, particularly prevalent on a Friday night in a disco club. With its catchy beat and the Gibb brothers’ harmonized vocals, “Night Fever” is a song that is impossible to sit still to. This song is a tribute to the Bee Gees’ ability to craft infectious and danceable music, it will forever live rent-free in my head.

Barbra Streisand’s “Cabin Fever” is a sultry and seductive song that explores the feverish intensity of desire, a feeling that is accentuated greatly when two lovers must be apart for a long time.

It’s an interesting one because most of the songs on this list depict fever as a positive feeling, but in this best song with “fever” in the title, Streisand is actually referring to the lonely feelings of being cooped up with cabin fever.

5. “Yellow Fever” by The Bloodhound Gang

The Bloodhound Gang’s “Yellow Fever” is a controversial song that explores the band’s feverish (and somewhat creepy) intensity of attraction to Asian women.

I first found this when I was pretty young in my dad’s CD collection, and while in hindsight the song’s lyrics are a bit offensive in places, the song’s catchy beat and humorous tone have made it a long-time favorite of mine.

6. “The Fever” by Bruce Springsteen

Next on my list of the best songs with “fever” in the title has to be Bruce Springsteen’s “The Fever”. Originally recorded as a studio outtake during a 1973 session, “The Fever” was eventually released many years later and became a fan favorite.

With its sparse and soft arrangement, “The Fever” represents a different side of Springsteen’s music, one that is more introspective and emotional than other works.

Every time I hear “Fever” by Dua Lipa and Angèle, I get confused as to what language I am hearing. Some of the song is in English whereas some of it is in French, and this always confuses my brain somewhat.

However, it doesn’t matter what your first language is, because I guarantee that when the chorus comes I’ll be screaming “I’ve got a fever!” along with everyone else!

The Black Keys’ “Fever” is a raw and raunchy song that showcases the band’s signature sound. With its fuzzy guitars and Dan Auerbach’s emotive vocals, “Fever” is a song that is sure to get you moving and singing along.

I feel like The Black Keys brought a sense of grit and authenticity to the mainstream rock landscape, and this track is a perfect example of this, one that absolutely should be included on a list of the 10 best songs with “fever” in the title”.

Perhaps the most unique track on this list, Vybz Kartel’s “Fever” is a dancehall banger that showcases an innovative Caribbean sound that was pretty cutting-edge at the time. With its infectious beat and smooth vocals, “Fever” is a song that is sure to get you moving and singing along – or at least you can try it!

This song is a perfect example of how the fever of love and desire can spread across the world, with Vybz Kartel’s beats coming all the way from Jamaica.

We’ve reached the end of my list of the 10 best songs with “fever” in the title, and it simply would not be a complete list without a mention of ENHYPEN’s “Fever”.

This track is a catchy and upbeat k-pop track that explores the feverish and rapidly spreading feelings of love. Despite not understanding Korean, I was still able to appreciate the song thanks to the use of English in the lyrics.

I find it interesting how k-pop is able to blend different languages and styles to create something that is both unique and accessible.