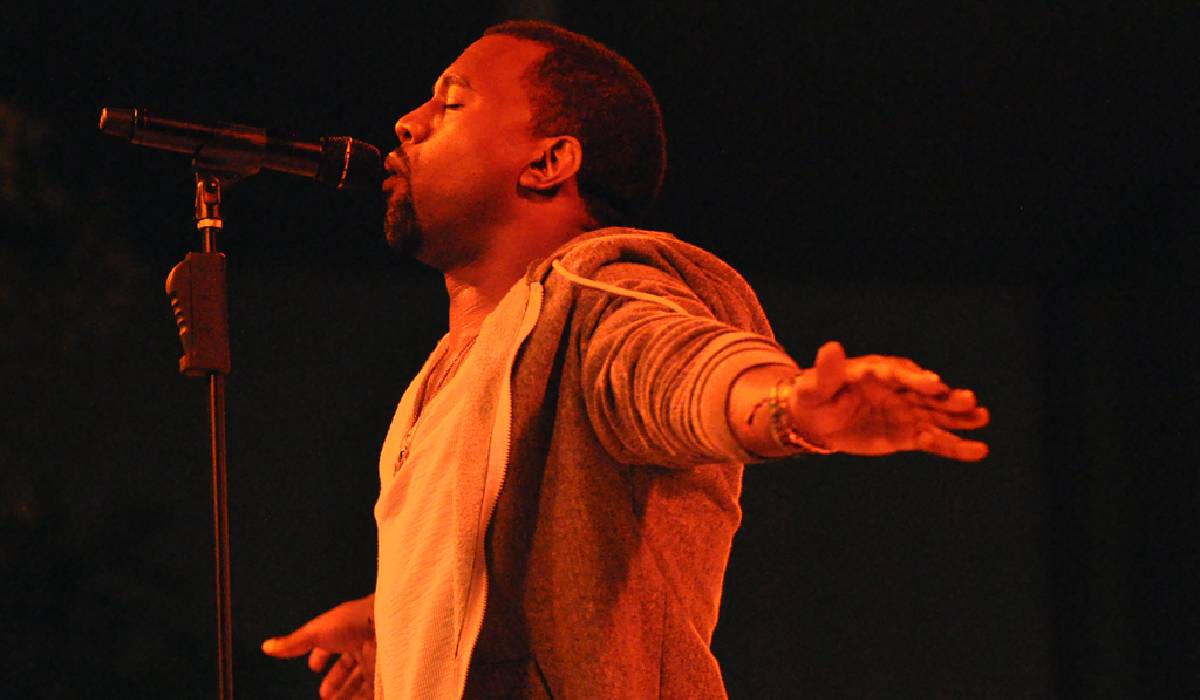 Kanye’s discography is massive and extremely diverse, and it’s also quite suitable for a broad demographic of listeners. He’s been in the music industry long enough to explore many different genres outside of just rap and hip-hop.

Although some of his music has been known to be rather controversial, there are also many relatively clean records.

For this article, I’m going to break down the 10 best clean Kanye songs that fans really latched onto.

With plenty of samples and organic melodies, “Follow God” brings a repetitive yet catchy quality from a production aspect. His flow is immaculate here as well, and he brings a relentless approach to every bar.

Many people love the progression of the record, and the use of samples is what stands out to me the most. Of course, you can’t ignore the message here, as Kanye has a lot to say and delivers his message without missing a single beat.

Likely to be one of the most loved Kanye records on this list, “Heartless” is a classic from the artist that can easily be considered timeless. No matter how much time passes, most people would consider this record to be relevant for many more years to come.

The song is iconic as a whole, but it can be easily recognized right from the start, as the lyrics and melodies are extremely memorable. It also comes with a very relatable message, and I think many people would agree with me that this is one of the best clean Kanye songs of all time.

The production quality on this track is excellent, and you can tell a lot of work went into every layer of this track. “Ghost Town” is a record that stands out from his project Ye, and many of his fans have this record on replay.

Outside of the lyrics, I feel the instrumentation takes the spotlight here, as it sounds like a full band on its own. There’s a variety of styles implemented through the lyrics, and it offers a listening experience that you’ll remember.

This record comes with an eccentric sound that may be jarring to some, but its intricate direction in production garnered the attention of many. “On Sight” is an interesting direction for Kanye, but it didn’t stop him from delivering the flow he’s known for.

The instrumentation is controversial on its own, but his lyrics are still able to cut through the loud nature of the instrumental. However, it goes through a significant change between production styles which keeps you on your toes.

5. Only One (Feat. Paul McCartney)

An interesting collaboration between Kanye and Paul McCartney; you can clearly hear the influence of both artists on this song. “Only One” can be found on his album Dear Donda, and this record takes a relatively melancholic and meaningful tone from the instrumental to the lyrics.

The instrumental features soft Rhode melodies, and there’s an emotional tone coming through Kanye’s vocals. You’ll also hear many production styles that Kanye is known for sprinkled throughout, and the record carries a fairly nostalgic dynamic.

Another record that takes a rather sporadic route from a production standpoint, “I’m In It” is bound to catch your interest from the very beginning. Although there are some abrasive lyrics throughout the record, it still has a message to send, as most of Kanye’s music usually does.

Some might think the instrumentation is too distracting, but you have to listen past the instrumental to understand the message Kanye is trying to portray. This record is a good example of the experimentation he’s known for in his music.

With various artistic influences from Kanye and Kid Cudi, “Reborn” comes with many changes from a dynamic and production standpoint. Overall, it has a nice groove to it, with gritty percussion and very melancholic top melodies.

Kid Cudi’s vocals are catchy on their own, and Kanye comes through with sharp bars that get right to the point. It’s a track that has a lot to offer and considering its over five minutes long, you have plenty of time to appreciate it for what it is.

Released back in 2005 on his album Late Registration, many of his fans would agree this is one of the best clean Kanye songs from his career. There’s an eerie nature to the production of this song, but his vocals carry a memorable groove that’s easy to get into.

The instrumentation doesn’t change very much, but it’s clear that most of the focus is supposed to be on his vocals. Nevertheless, the main melody of the instrumental is catchy to say the least, and quickly gets stuck on a loop in your head.

If you like songs that leave a lot of room for the vocals, “My Way Home” would hit the spot. This isn’t to say that the instrumental won’t catch your interest, but Kanye’s efforts take the spotlight any time he speaks.

However, there’s plenty of room to let the samples shine through, which come with their own sampled lyrics that fit the song’s message. It’s a well-thought-out record that aged well and is still respected to this day.

You’ll find this record on his album Jesus is Kind, and “On God” is a fitting addition to this body of work. It’s another record that comes with a somewhat experimental direction with the instrumentation.

Although that may be true, I still feel that this is one of the best clean Kanye songs on this list. Even if the instrumentation isn’t your cup of tea, there’s a lot you can take from his lyrics, which blend personal and relatable experiences.

10 Saddest Christmas Songs That Will Make You Cry, Ranked