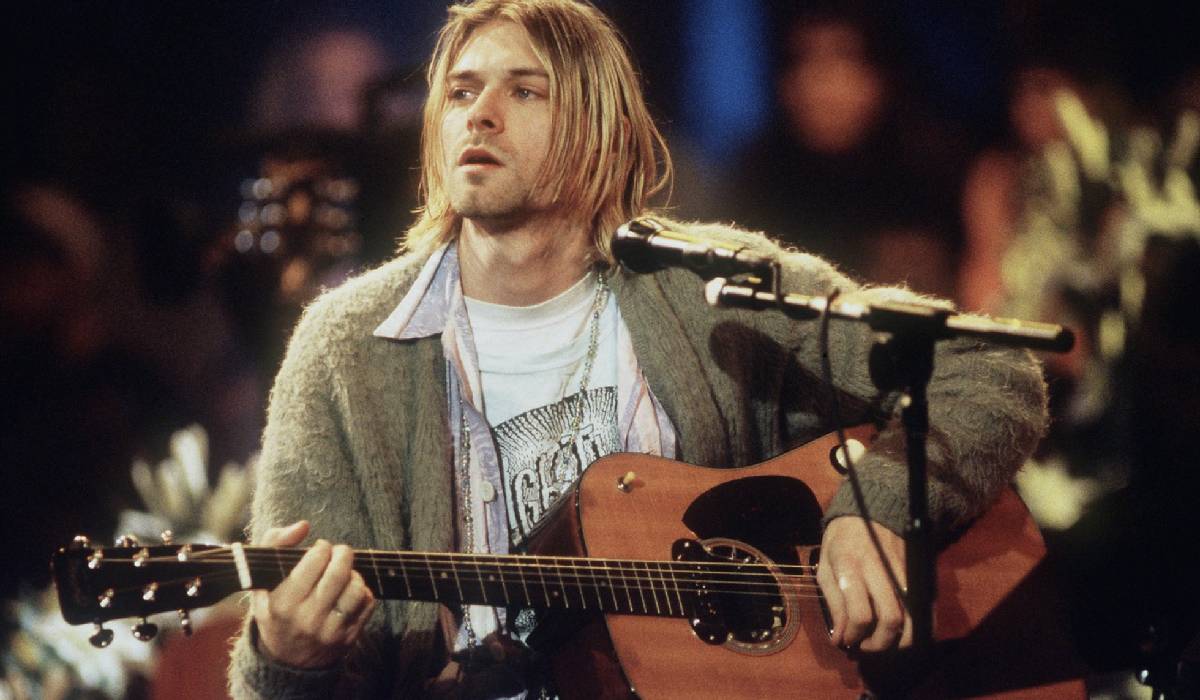 With the impact they’ve had on the music industry and the nostalgia that comes with much of their music, Nirvana won’t be forgotten any time soon. The group has held a relatively controversial status among music lovers, but most people know who they are due to their many popular songs.

They also have a fairly diverse catalog of music that ranges many emotions and music styles that display the capabilities of their artistry.

In this article, you’ll get a brief look at the 10 saddest Nirvana songs that made an impact on listeners worldwide.

1. Something in the Way

Probably one of the most popular tracks on this list, “Something in the Way” has many iconic lyrics and melodies. It’s a fairly solemn song that drags impactful emotions all the way through, immersing listeners in what the song has to offer.

I can say without a second guess that this the saddest Nirvana song, in my opinion. Even though its tempo is relatively slow, the repeating melodies and clear storyline are encapsulating enough all on their own.

Above all, the main melody in this record is easily recognizable to many people, and it’s another example of how iconic Nirvana’s discography is. This is a record that’s nostalgic for many listeners nowadays as people have fond memories of when they first heard it years ago.

“All Apologies” is considered to be timeless by fans, and it carries a sound that won’t dwindle with passing decades. The instrumentation has a freestyle feel to it as it isn’t entirely polished, yet every layer works together without muddying up the production.

Featuring an acoustic melody that many people love, this is a record that has a ton of replayability. The lyrics are memorable as fans who grew up on the music latched onto what they had to offer and the message it delivered.

The production is fairly clean as there aren’t many layers involved, and the main guitar melody is what carries a majority of the dynamic in the song. Vocals remain laid back while focusing on storytelling more than anything else.

There’s a decent amount of pain in this song, and I feel this qualifies it to be one of the saddest Nirvana songs on this list. You’ll also find a mix of downtempo and uptempo qualities that contrast each other from beginning to end.

It carries a sound that’ll never get old, and the hook on “You Know You’re Right” is the pinnacle of its emotion, which most listeners wait eagerly for it to come in. There’s an alternative style involved with the production that’s somewhat jarring, which is a fitting match for the lyrical content.

A record that’s short and to the point, it has many dark elements that offer a raw look into many thoughts and feelings that can be a plague on the mind. “Sappy” will always be remembered as a staple in their discography, and the lyrics are clearly the focal point of the record.

Nirvana has a knack for simple instrumentation with heavy lyrical content, and both work extremely well together. This record is a symbol of how many people feel all over the world at some point in their lives, which is partly why it was so popular upon release.

Offering a retro sound that’s reminiscent of an older era in music, “Do Re Mi” takes a very organic approach on every angle of the production. With acoustic melodies and clean vocals, it sounds like a recording from a live performance, and it’s clear the main point of the record lies in the story.

It’s also quite catchy, even if it doesn’t change too much, and the record will remain a fan favorite for many listeners. The unfiltered take on this record is a breath of fresh air to some people, and it goes to show what the group really cared about, which was authentic music.

“Dumb” features a more upbeat tempo than many other records on this list, but the lyrical content still carries a melancholic touch. It’s a refreshing change in dynamics, and the main vocals are clear while offering the raw emotion that many fans love.

Personally, I can’t ignore that this is one of the most well-put-together productions on this list, as the instrumentation and various layers sound a lot cleaner. The song’s organic approach is why it’ll outlast many records from its era, and the dynamics have been ingrained in the heads of their entire fan base.

Although many of their songs take an acoustic approach, “Big Long Now” features gritty electric guitar melodies and looming percussion. Without a doubt, I believe this is one of the saddest Nirvana songs by far, as it has the ability to bring your mood down right from the start.

Some may find it to be negative, but many people appreciate the record for its authenticity and unrelenting melodies that carry a sense of gloom. The lyrics sound fatigued, and the distorted instrumentation adds to that feeling.

This record boasts many uptempo dynamics that are full of energy, and it has the ability to get a crowd moving with ease. With rolling percussion, aggressive electric melodies, and powerful vocals, it’s a hard-hitting record that ignites rebellion and feelings of aggression.

I feel that “Aneurysm” is a nice change of pace from Nirvana’s regular direction, which is why the song stood out among others. The height of the record comes from its hook, which is beyond catchy, and it’s pretty easy to latch on to the lyrics.

With a passionate acoustic melody, “Pennyroyal Tea” offers substantial storytelling capabilities that take an alternative route. It’s clear that a large part of their fan base enjoys the progression of the song, and it’s a part of their discography that never gets old, no matter how many times you play it back.

There’s a lot of passion in the vocals, but the wave of dynamics the instrumentation goes through is a large part of what drives the emotion in the song. It’s a song that breaks from their normal hard-hitting percussion and layers of gritty instrumentation, which many fans think is where some of their best work comes from.

10 Saddest Bad Bunny Songs That Will Make You Cry, Ranked